My company sent me there for a week’s Microsoft IT Training, and I came back with more than just that knowledge.

For those of you who do not know, Birmingham hosts a lot of different ethnic groups. I think it has the highest right to boast about multiculturalism. After having been to some good number of different countries (including Asia), I could say I’ve never seen so many “different” people living peacefully in one singular place (and I use the word ‘different’ for want of a better word… and also because I’m a fast blogger and don’t fancy wasting too much time on being politically correct all the time).

I never was racist, or anything horribly close to that. Still, I must admit I did have some reservations with regards to multiculturalism. The fact that I’m from Malta surely never helped. Don’t get me wrong, I love Malta – with its blue skies, blue-er sea, awesome culture, proud history, and amazing food. But the country does possess what I call a “patriotic-ignorance” when it comes to foreigners landing on its shores. It happens to any small country with a history of being ruled by Phoenicians, Carthaginians, Romans, Arabs, Normans, “Jerusalem”, French, British… Don’t frown. On the contrary, it’s actually rather funny since Malta depends highly on its tourism industry.

Back to me. Going abroad has always been an eye-opener and has more often than not served as an opportunity to broaden my mind and my horizons. So, while my 7-day stay in Birmingham and the enlightenment it brought with it weren’t new, it has made me think, and think hard. I used to believe that multiculturalism was a false ideology; an excuse invented by our politicians to avoid admitting their failures in controlling immigration and the socio-environmental crisis in third-world countries.

Birmingham (still UK), however, spoke otherwise. As I walked its streets, I couldn’t help notice how everyone walked about like they were so used to each other, irrelevant of skin-colour, dialect, language or facial features. I was very happy to very often spot groups of people – young and old – where blacks and whites mingled together, irrelevant of sex or ethnicity.

Look, I know there’s a difference between spending 7 days in a country and living there! I’m all against thinking the grass is greener on the other side. Besides, I love Malta and am certain it is a small paradise. Still, there’s a lesson to be learned from travelling, and Birmingham’s was beyond what I imagined. It felt good, and that’s why I’m sharing this. 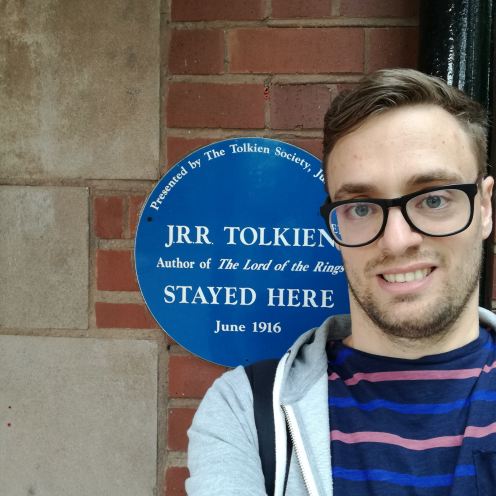 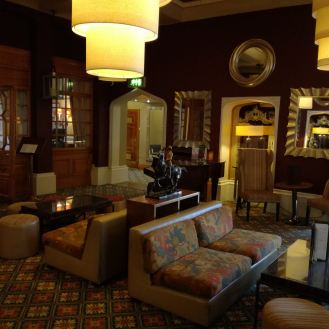 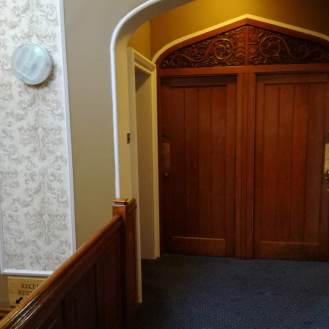 above: the Training was held at The Plough and Harrow. It made my day the first morning when I got out of the taxi and saw the J.R.R. Tolkien sign there! Cool, cosy place! 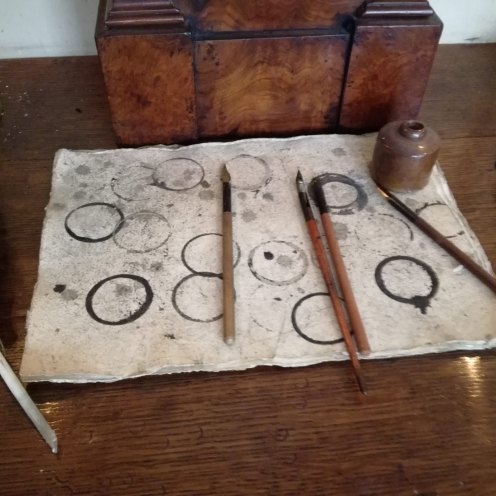 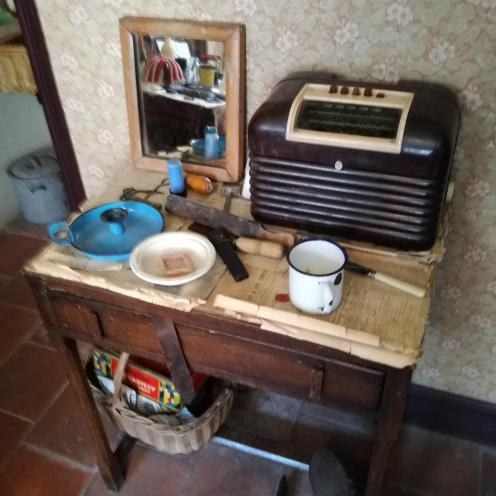 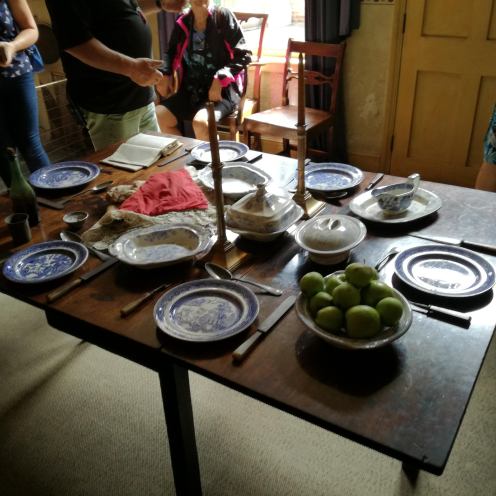 above: the Birmingham Back to Backs Tour. An hour-and-a-half authentic and genuine tour full of history, culture and knowledge. I highly recommend this to anyone visiting the city. 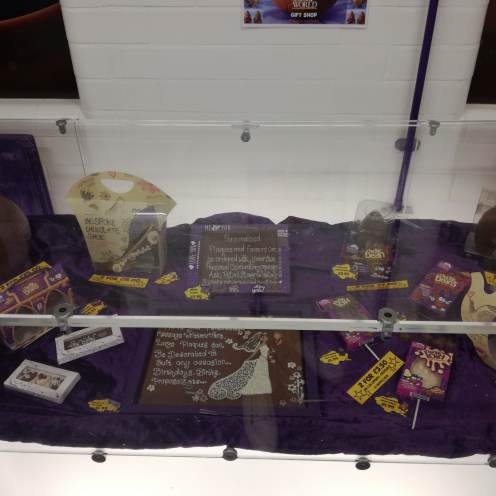 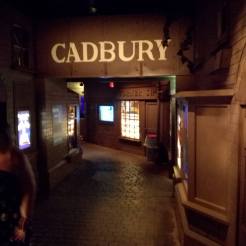 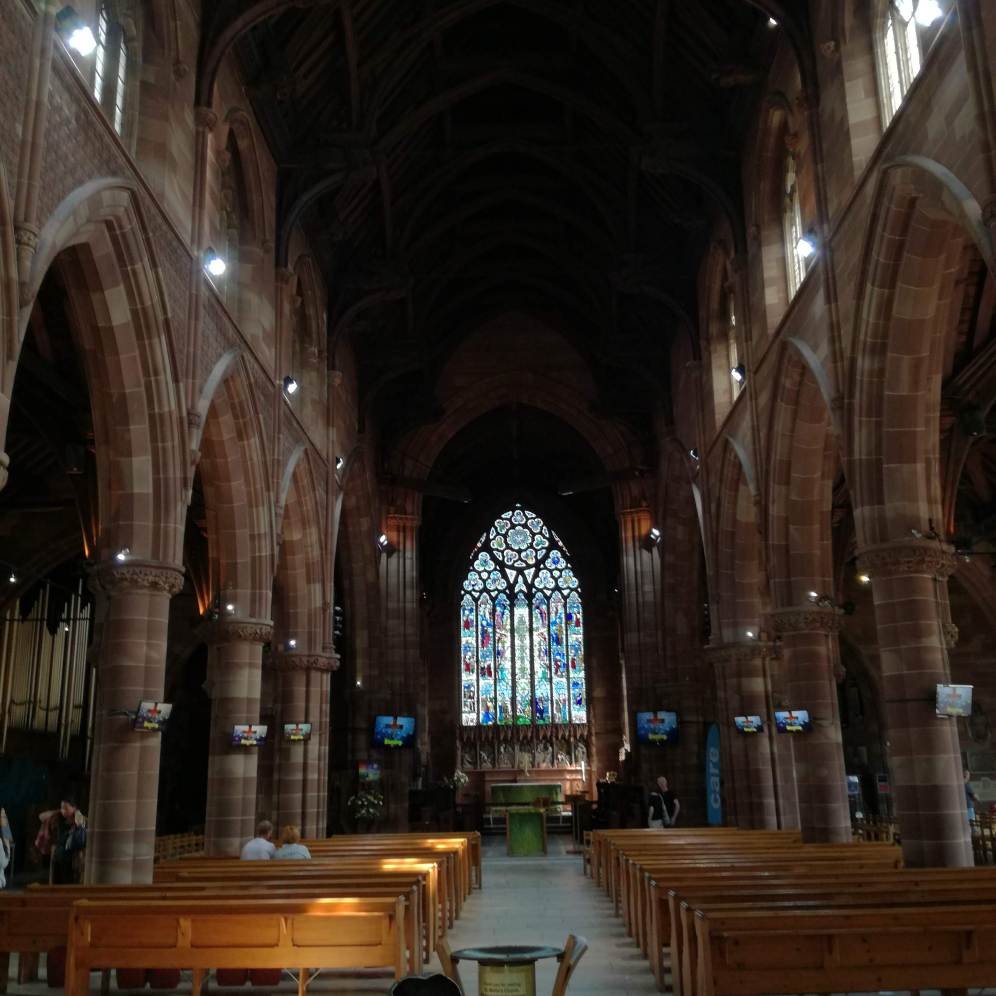 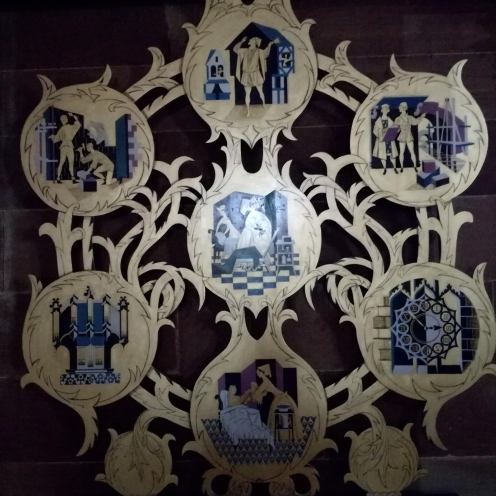 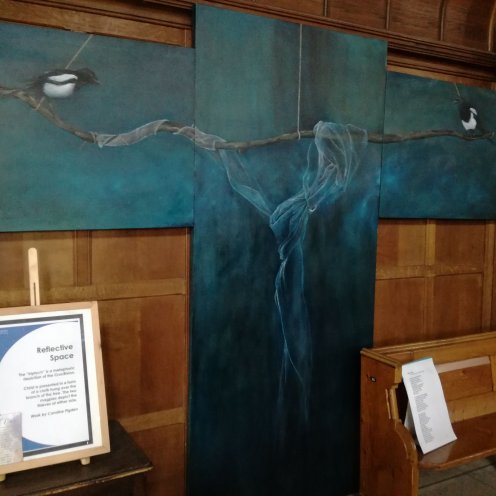 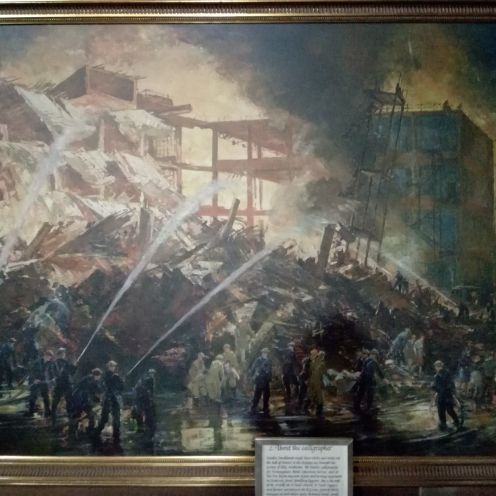 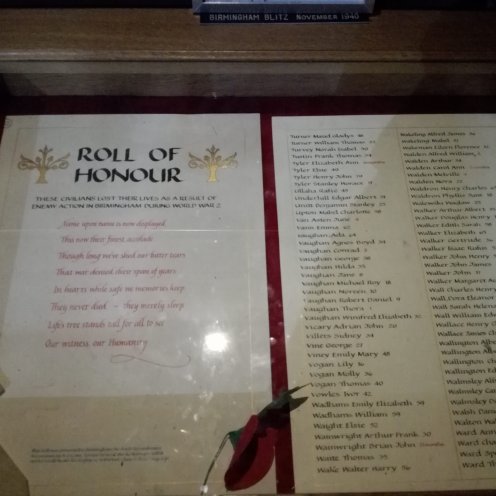 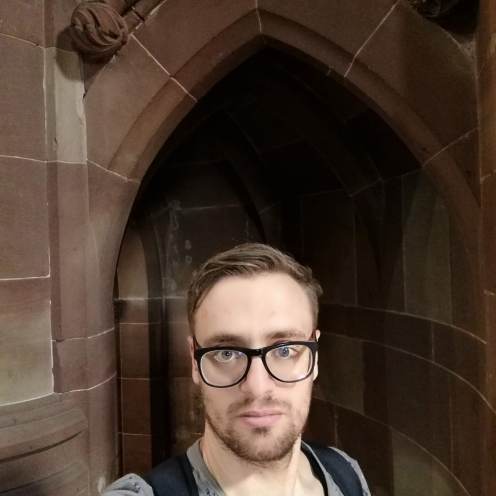 above: St Martin Church (more like a Cathedral!) close to the Bull Ring. My love to the Gothic architecture, as always!

above: The White Tree of Gondor!!

in the Clayton Hotel (which, by the way, has an amazing restaurant).